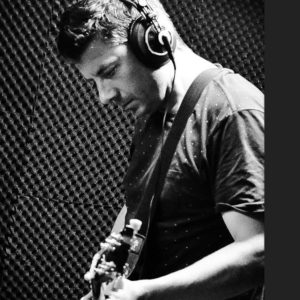 Sam Michael Trowse (AKA Johnny) also known as Sam Trowse or Johnny Edison is a singer/songwriter, guitarist, and drummer from Melbourne, Australia.

Sam grew up in Adelaide and later moved to Canada, and then Melbourne. He formerly played in a number of bands doing the gig circuit in Adelaide Australia, as well as Vancouver and Calgary in Canada, Sam now concentrates on his solo music in Melbourne.

Sam is predominantly associated with rock songs possessing hooks galore. Writing songs about modern takes on life, where relationships, travel, consumerism, choice in lifestyle and domestic violence have all been topics of conversation. 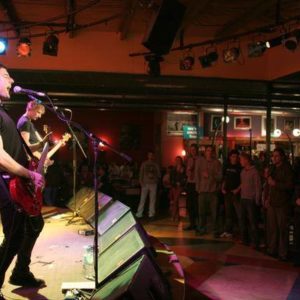 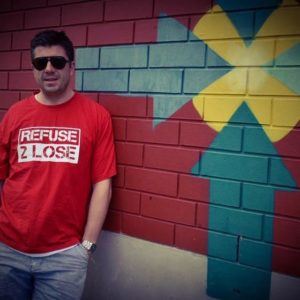 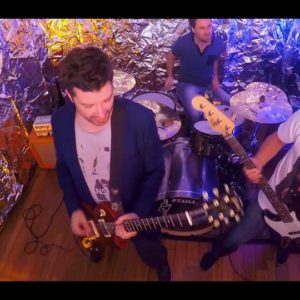 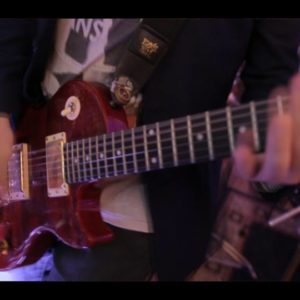 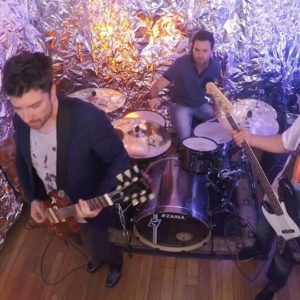 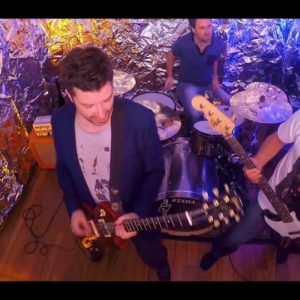