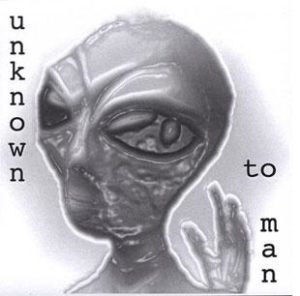 Unknown To Man are a dynamic, professional and entertaining three piece party band. Since forming in 2001 local band ‘Unknown To Man’ have gone from strength to strength. Widely recognised as Adelaide’s premier truly live act (no computers to trick you here!), they perform up to four times per week in all of Adelaide’s best entertainment venues and at a host of corporate events. Don’t let their young looks fool you, the guys have over 10 years experience in the industry.

Unknown To Man is known for it’s great diversity. From a laid back and intimate setting, to a pumping party vibe, the band are able to adjust to any audience or clients needs. The boys are able to produce a sound that exceeds (or at least matches) one that is produced by a semi-live act (one who use’s computer’s to do the work for them!) through their first class KV audio PA system. Whether it is Acoustic or Electric, the band always sounds awesome…..

The band is fronted by Nick whose vocal ability in covering each song true to the original artist, whilst making each song his own is amazing. Nick also plays all electric and acoustic guitars with style. Simon (ex Core) is arguably one of the finest bass players in the scene. His energy and enthusiasm are evident for all to see in each and every performance! 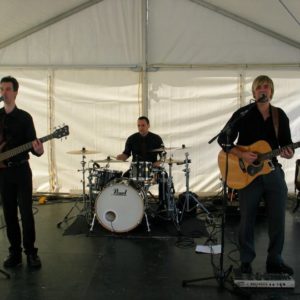 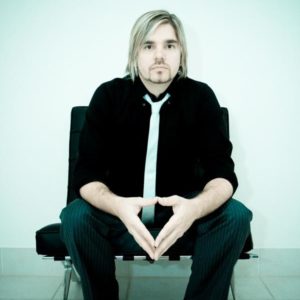 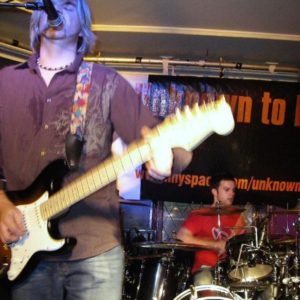 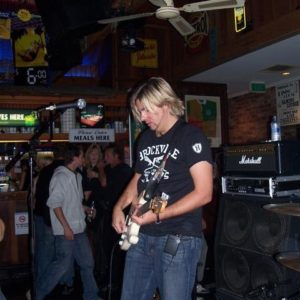